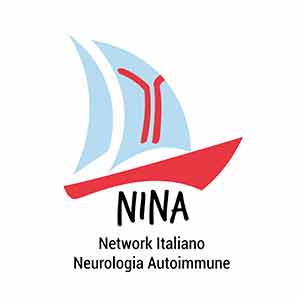 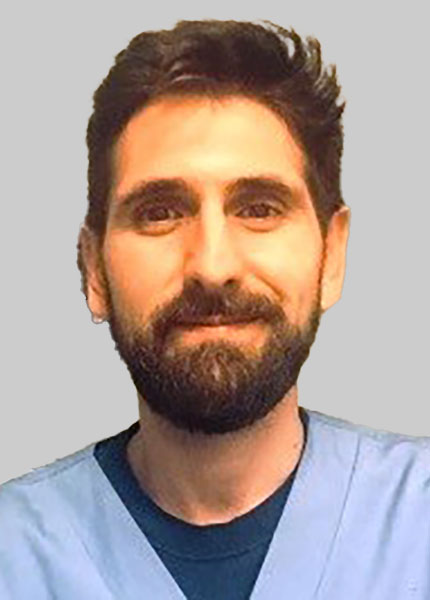 He is currently part of the board of the Italian Association of Neuroimmunology, where he coordinates a research group for the study of autoimmune neurology (NINA) that promotes network projects in this field. Within the same scientific society, with his former mentor Diego Franciotta, he helped coordinating the annual AINI external quality scheme, that promotes standardization among neuroimmunology laboratories across Italy.

His main research interest is the field of antibody mediated disorders of the nervous system including demyelinating disorders, myasthenia gravis and autoimmune encephalitis. The current research projects of the Mondino Neuroimmunology Laboratory include the standardization and evaluation of the immunoassays for neuronal antibody detection, the relevance of antibody-mediated myelin loss in Multiple Sclerosis, the prognostic and pathogenic role of MOG antibodies and the relevance of neuronal antibodies in the development of new onset psychosis. 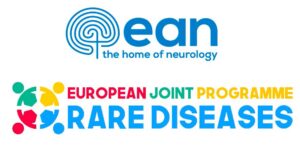